A group of hackers who used viruses to steal 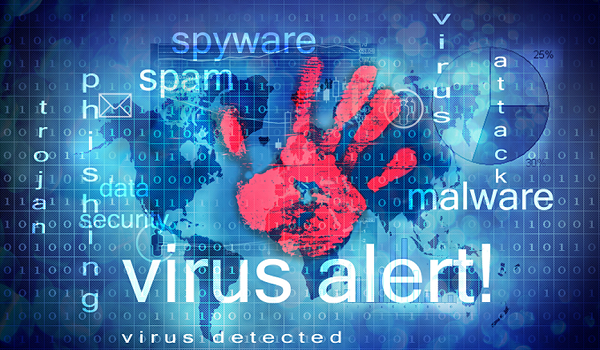 The cybercriminals placed the stolen information in one of the messengersIn the Lviv region, employees of the Security Service of Ukraine exposed a hacker group that was also engaged in the theft of personal data using viruses. This was reported by the press service of the regional department of the SBU.

According to the report, the hackers developed and used malicious software to target citizens’ computers in order to obtain their personal data.

The cybercriminals, through closed online channels in Telegram, systematically posted information that was stolen from Internet users during unauthorized interference with computers and mobile devices.

As noted, in the places of residence of the defendants in the case, law enforcement officers found and seized computer equipment and samples of malicious software. Several defendants were informed about suspicion of committing a crime under Part 2 of Art. 361 (unauthorized interference in the operation of electronic computers (computers), automated systems, also computer networks, or telecommunication networks) and Part 2 of Art. 361-1 (creation for the purpose of using, distributing, or selling harmful software or hardware, as well as their distribution or sale) of the Criminal Code.