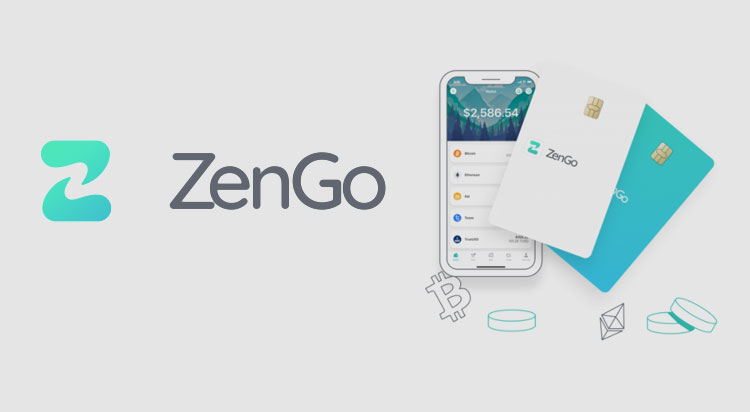 The developers of ZenGo, a non-custodial keyless cryptocurrency wallet solution, announced that their app now supports Facebook’s Libra testnet.
Experimenting with Libra
According to the announcement, now users “can send and receive Facebook’s new cryptocurrency, Libra, just like any other cryptocurrency in ZenGo.” The developers also noted that the “testnet funds don’t hold any real value and are only for testing purposes.” The post explains:
“If you would like to experiment with Libra, you can turn on Libra testnet from the Account tab in the wallet. Once you turn on the feature, make sure your wallet is backed up, and we’ll send you your first Libra. Facebook is developing its own wallet Calibra, but it’s not publicly available yet. When it does become available it will be a custodial wallet, meaning that Facebook will have full control over the funds stored in it. But that will not be the only option. That’s why we’re offering Libra in ZenGo a non-custodial that people will have the option to choose.”
Still in the testing phase
The team at ZenGo also warned that Libra’s testnet is still in the experimental phase. Therefore, it could be periodically reset for maintenance and upgrades, at which point “all the data on the network gets reset along with all transaction history and balances.”
Currently, ZenGo app is only available on the iOS platform. The wallet also allows users to buy Bitcoin, Ethereum, and Binance Coin with their credit cards or Apple Pay.
ZenGo wallet aims to eliminate the need for storing private keys by using a key-like solution that is distributed
among multiple parties, rather than existing as one string of characters.
At the same time, David Marcus, the head of Calibra at Facebook, emphasized that Libra users will not have
to put their trust in Facebook