How to remove negative feedback From alphabanklog Carders

How to remove negative feedback 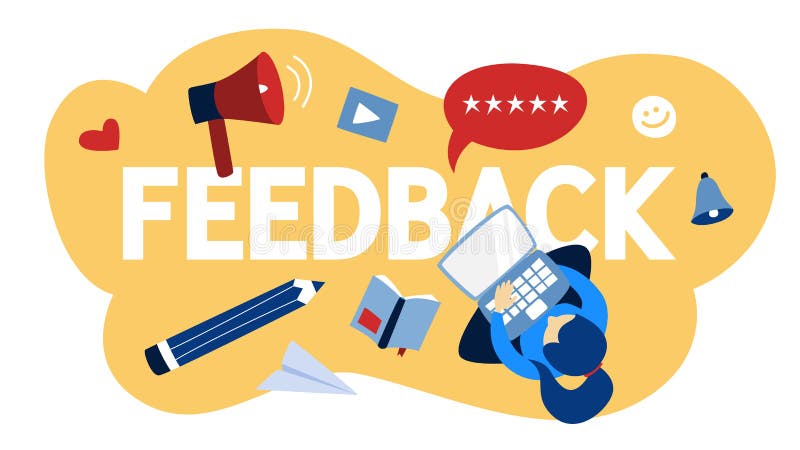 Most of you know that on auction eBay there is rating system. After the end of selling lot seller and customer change feedbacks. If all was successful each other leaves positive feedback. If somebody wasn’t agree with something � he leaves negative feedback. But often feedback wasn’t deserved by received it. And for a long time administration of eBay wasn’t agree to remove it except special cases:

But later eBay by customers� asks created procedure of removing negative feedbacks for everybody who wants. As you can guess it has price and it does another company � �SqareTrade�. Payments are making by credit card,

So how it works:

you open a dispute and waiting for persons who has left feedback response. So he can answer or not.
In the second way feedback will be removed if:
– there are 14 days from dispute opening has left;
– feedback was left not later than 90 days from you opened a dispute;
– SqareTrade hasn’t received any answer from the other side;
– You used correct info;
– Stuff was allowed by auction’s rules.

If SqareTrade will receive the answer from the other side

it’s possible that feedback will be removed but following these points:
– person who has left feedback is agree to remove it;
– you asked help from SqareTrade (I mean that if you has gone to such conclusion with this person without SqareTrade they can’t take the money from you and won’t remove feedback);
– Stuff was allowed by auction’s rules;
– All SqareTrade’s rules were allowed.

1. If your feedback won’t be removed � you’ll receive your money back;
2. If the person who has left feedback will response, he’ll be agree to remove feedback after receiving some money � it is discussing with SqareTrade.
After closing dispute, feedback will be removed in two weeks.

How to make undetectable ScamPages