Getting money From your Dumps

Getting money from your dumps 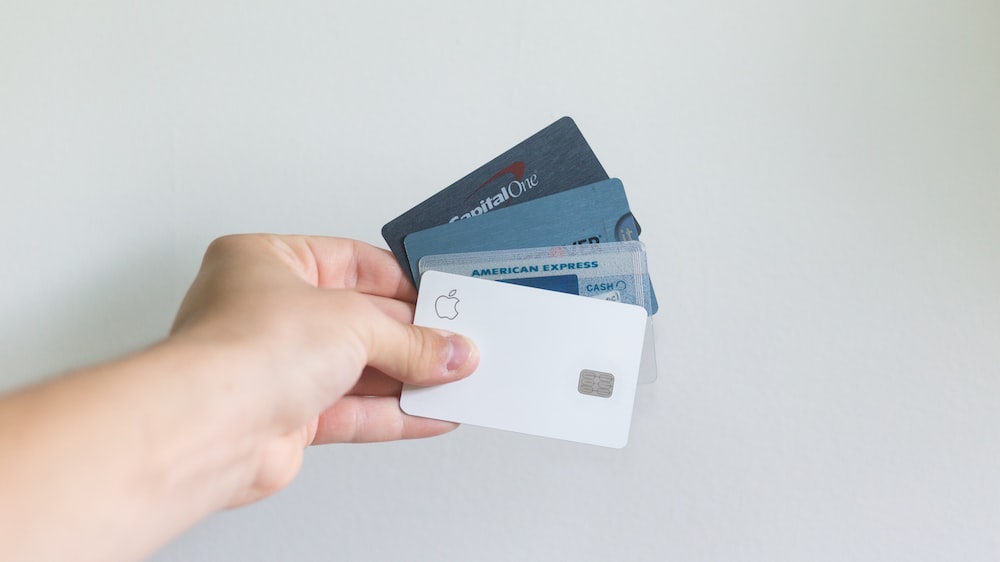 It applies mostly to the US, but others can pick up some tips too.

How to cash out Dump and sleep peacefully at night, what is there to fear? And most importantly – how are they trying to find us?

I’m sure everyone has their own methods and approaches, so we will not state that we are smarter than anyone else. We will simply tell about our approaches and applied tactics then everyone will make their own conclusions. I will only say that observing our rules and approaches, through the past 3 years, not one of our fighters has been caught.

1. The fastest and most productive way. We use it only for large amounts of material, but unfortunately for the majority, this is out of reach as it requires big capital investment. Not everyone can use this method, but for the general picture, we have decided to share it.

Group or one person working on motorcycles.

Amounts that we did in half a day using motorcycles were 10 times greater than what the same group can execute in 3 days using cars. The point is that we can drive up to the ATM without even getting off the bikes. Black bike, black helmet – there are thousands of those in the city. Of course, the bikes are without license plates and exclude any unique features.

For example … All of our bikes have a toggle switch for turning off the backlight. In case anyone follows you at night, you can become invisible almost momentarily. To give you an idea of what we do during the daytime – we use 2 groups on 3 bikes each. Only 2 bikes are cashing and the third one just rides around.

In case of danger during the routes – if COPS wants to pull over one of the 2 bikes, 3rd bike will speed up or do some sharp movements (as it seems to COPS). Of course, COPS will focus all of their attention on the escaping bike leaving alone the other two (filled with money and cards). So far COPS had no luck catching the escaping bike ) we use “turbo charged HAYABUSA” motorcycles, but even if they do catch up … maximum they can give a speeding ticket because that driver has nothing on him. We always leave a car near to the place of work. It is very convenient – just stop by for a few minutes every so often to drop off the money and empty cards.

This method is very effective but only for large cities, besides not everyone can drive a motorcycle and I am not even talking about their price.

2. Using a PICK-UP TRUCK. The charm of this method is that it enables to hide the license plates easily and most importantly – legally. Trucks overflow US roads, as they are very common and easily accessible. They do not attract much attention and can be easily lost in sight. Alright … Everyone knows that in the US driving a car without front license plates is not a huge offense and COPS usually do not pay attention to that. But we still have the back license plate!? We pull down the trunk door and drive the car with an open trunk. In this case, the license plate is only visible to other drivers but absolutely not visible to cameras located on buildings. This allows parking near the ATM and accelerates your work.

Never use plain/ white plastic. It is not safe for many reasons. Someone can notice it and understand what’s going on. If cops will find it – they will know what it’s used for right away. And most importantly … if such card is retained by the ATM and in the evening when workers take it out – they will understand what it is, they can make a police report and give it for the examination which would reveal your fingerprints. Just go to any grocery store and pick up some GIFT CARDS for example VISA or MC. These cards don’t draw the attention of any passers-by;

if COPS will find them, they will see them for what they are – gift cards, and the most importantly … When workers will take it out from the ATM (if the card was retained), at least 10 people will touch the card – holding it in their hands and trying to figure out what moron wanted to take out CASH from a GIFT CARDS. At least this card will not go straight into a plastic bag for examination.

NEVER WRITE ON THE CARD!!!! Lately, COPS are instructed on different signs to pay attention to in case of credit card detection. And so believe me… they examine each card at least for good 5 minutes. And God forbid a PIN is written on it. Use labels or mark the cards and keep the PINs separately.

There are about 10 different kinds. Study them before beginning your work. If you see a small mirror – 90% chance that there is a CAMERA behind it. You see the black plastic square built into the panel by the pin pad or located by the monitor – 100% it’s a camera. You can’t hide from it but you can easily cover it with a sticker or something else. Cameras do not record all the time … They start only after you have inserted the card in the ATM. Also, they shoot 15 frames per second – not 24 … meaning that at reproduction the image recorded by the camera will be time-lapsed.

And even if your face has got into the shot – don’t worry. It is impossible to find someone by the picture. ATM cameras are mainly used for: when the cardholder calls the bank claiming stolen money – the bank does an investigation and looks at the recordings from the camera. In 50% of the cases stupid Americans take their money themselves and then declare that someone has stolen it. Then the bank tells the Americans about the cameras in the ATMs, and that the cardholder took out the money himself, and if they continue doing this – they can end up in prison. Therefore no one will search for the face in the camera shot. However, if your license plates will get in the shot – that’s a different story.

And they cannot get a warrant without a valid reason!!! We had a case when we were searched and asked to search the car … We refused! After which the obnoxious COP said: we will now request a search warrant from the police department and will search your car. We nodded our heads and politely asked to sit in the car. In 20 minutes the COP told us that he is dispatched to an urgent call, threw our documents in our car, and left. Clearly, no one can give him a search warrant without a legitimate reason. Before starting your work – get very familiar with the local laws.

Try to keep all of the cards hidden and the less possible on hand. However, if you are getting pulled over by COPS and you have a small number of cards on hand – the best way is to dump them into the car door. When the window is open, there is a crack between the glass and the metal. Dumping the cards there – they fall directly inside the door. To get them the door would need to be disassembled and no one (COPS) would do that without a reason.

Never keep your personal cell phone with you, as it is constantly registered by the operator – tracking your movement. For communication use, only new phones are activated especially for work and, do not call anywhere besides another phone with the same purpose. Another example … for example, your mobile phone works only with one operator (as previously iPhone), and approaching the ATM you are holding it in your hands. Believe me, those looking for you can request the phone operator for all phone numbers which were registered in this region at that time… Certainly, the list will be long, but on the next report they will request on another location (where you cashed out another ATM) same phone number will be precisely visible – the phone number which was in both places during the required time…

Always remember that any card will work better at home. I am not even talking about REGION BLOCKS which is a big deal. And so … If the card is from one state and you start cashing it in another – the protection on UNUSUAL ACTIVITY works instantly and the bank will most likely call the cardholder. If the card is cashed in the same state – it will work much longer. It is already proven by us. So if you have a large amount of material from one place – think about it, maybe it’s worth going there.

Another very important detail. When the cardholder calls his bank claiming someone stole his money – the bank automatically sees the cardholder as suspected #1. Because the bank doesn’t understand how and who can know the PIN code, which is known only to the owner. Maybe the bank understands, but it is easier to politely refuse to give a refund to the cardholder due to the lack of the INFORMATION CONFIRMING INNOCENCE of the OWNER.

Sounds ridiculous, but it is so … the cardholder has to convince the bank of his innocence. That’s why … If you cash the card in other states – it will be easier for the owner to prove that it wasn’t him. If the bank knows that the owner is not guilty – they will start searching for the one who is. Well and if you bombed a card in a place of its residence – it will hardly prove the cardholder’s innocence and accordingly nobody will search for you … and if they will – it won’t be soon.

I think everyone knows how to find out where the card is from.

We always take a couple of days to examine local surroundings before starting work. During these couple of days, we map out good/ rich and bad areas. We plan routes in advance: observe what time and how many COPS patrolling the area, and also look at the arrangement of banks and stand-alone ATMs.

We find out where the bars and nightclubs are located … In the evening there are many people – that is what we need. If you work at night we do not recommend using ATMs located in non-crowded places. Always remember that a patrol car can show up anytime and if you are the only alive person in their sight – you will catch their attention. I recommend going to STRIP CLUBS … you can look at the girls and the ATMs are good there. The limit on withdrawal is higher than in bank ATMs and anybody will pay attention if you take money from 4-to 5 cards. That is a normal phenomenon there.